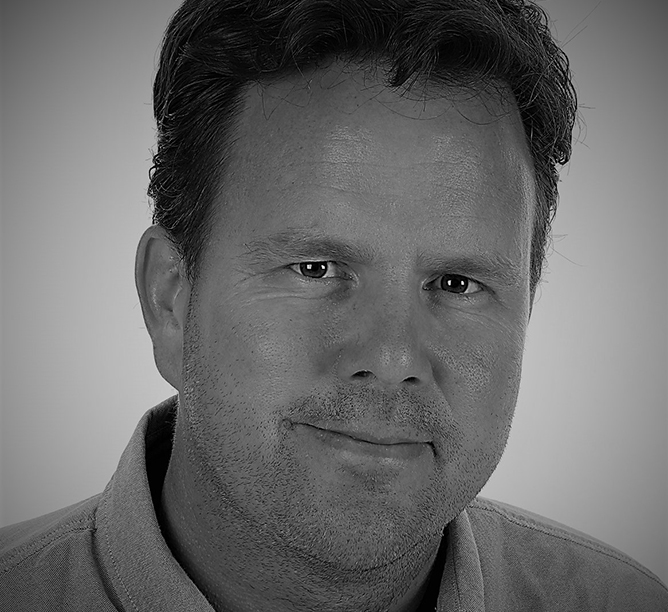 Andre is responsible for positioning SecureKey’s growth strategy, cultivating opportunities in new and existing markets, and promoting demand for the company’s solutions globally. He serves as SecureKey’s digital identity evangelist. He recognized as a global leader in digital identity by One World Identity (2017) and Innovate Identity (2016). Andre serves on the boards of the identity standards organizations of DIACC and the Kantara initiative.

Prior to joining SecureKey, Andre co-founded and served as chief technology officer of 724 Solutions Inc. Previously, he served as chief technology officer for Footprint Software and as chief executive officer for the company’s Asia Pacific business. In 1999, he was named one of Canada’s Top 40 Under 40 in recognition of his vision and accomplishments. From 1990 to 1994, he served as chief executive officer of Open Systems Limited. Andre has also served on the boards of 724 Solutions Inc., Dexit Inc., Footprint Software Pty. Ltd., and 305 Management Services. 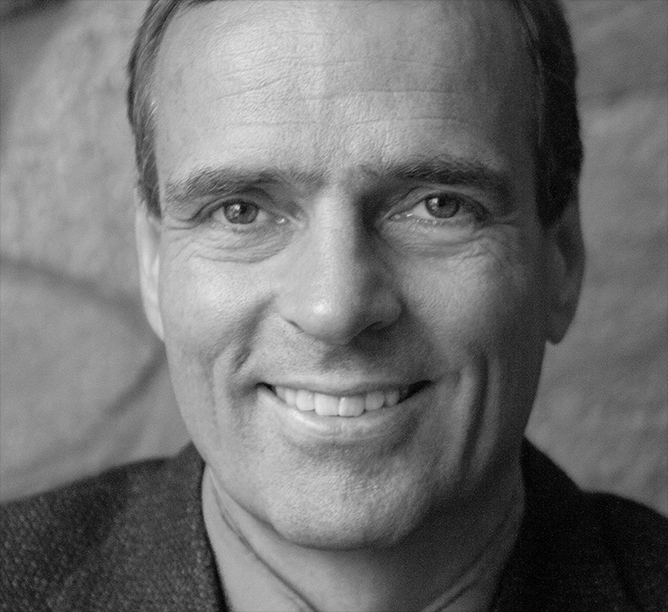 Dr. Eric Kuelker is a psychologist who has done over 22,000 hours of therapy.
Learn More

Dr. Eric Kuelker is a psychologist who has done over 22,000 hours of therapy. He has been featured on TV, in books and newspapers, and taught at universities, hospitals, corporations, and more. He has coached therapists and is past president of a company that created the largest Internet resource for therapists to use with clients. He is the only psychologist in Canada to publish data on client outcomes in his practice. 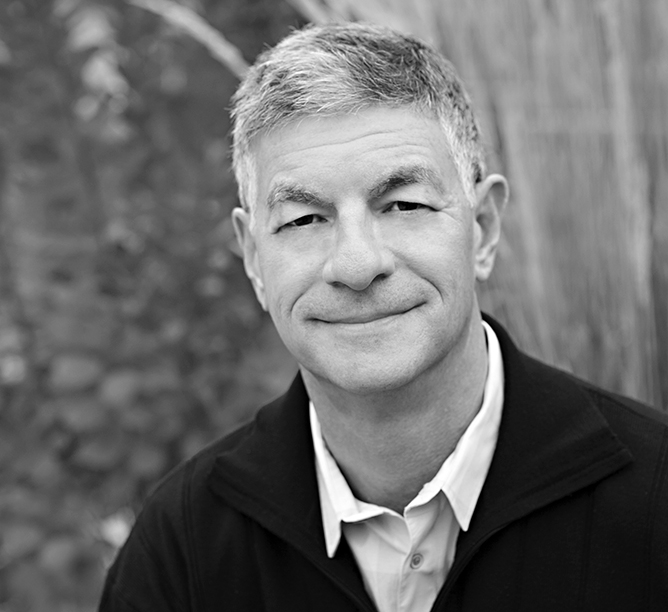 Saul Katz is a pioneer in functional foods and nutraceuticals. In 2017 he was ranked among the Top 100 Health Influencers in Canada, by Optimyz Magazine. Saul traded in a top executive position and joined forces with the University of Alberta Hospitals to develop innovative functional foods to promote health, enhance performance and prevent disease. After a decade of R&D at the forefront of blood sugar management, Saul established Solo GI Nutrition with a disruptive mission to address the interlinked epidemics of obesity, diabetes and the energy deficit. Solo GI’s food scientists developed the first clinically validated low glycemic index nutrition energy bar line. SoLo GI Bar was awarded the prestigious Alive Gold Award in 2016 and 2017 and has been used in seminal low glycemic clinical research studies by leading research institutions including: National Institutes of Health, Harvard Medical School, Children’s Hospital in Boston and the Fred Hutchinson Cancer Research Center.

Saul has both a Common Law and Civil Law degree from the University of Ottawa, and an undergraduate degree from McGill University in Montreal, Canada. Saul is a member of the Natural Health Products Research Society of Canada, a founding Director of the Western Canadian Functional Food & Natural Health Product Network, a former Director of the Alberta Food Processors Association and a co-founder of the Alberta Economic Development Authority. 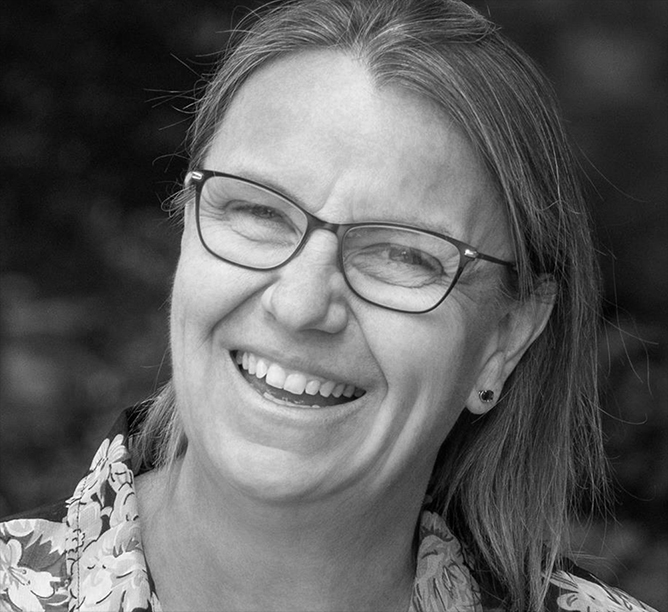 Susan Murch is a Professor and Canada Research Chair in Natural Products Chemistry (2001-2015) at the University of British Columbia (UBC), Canada. Her research investigates the chemistry of plants and how plant chemistry affects human health.
Learn More

Susan Murch is a Professor and Canada Research Chair in Natural Products Chemistry (2001-2015) at the University of British Columbia (UBC), Canada. Her research investigates the chemistry of plants and how plant chemistry affects human health. She is the recipient of several awards including UBC Researcher of the Year (2009), the G.H. Neil Towers Award (2013) and “Most Innovative Paper of 2012” from Thieme Publishers. She has published >115 research articles in internationally recognized peer-reviewed journals, >20 book chapters and an edited book ‘Journal of a Single Cell to a Whole Plant’. Dr. Murch’s current research projects include: (a) identification and quantification of a natural neurotoxic non-protein amino acid in food webs and aquatic ecosystems, (b) development of methods for discovery of useful new chemicals in plant samples and (c) mass propagation, nutritional composition and discovery of new chemicals in the underutilized staple food plant breadfruit (Artocarpus altilis). Her research has resulted in the creation of several companies. Global Breadfruit LLC propagates and distributes elite varieties of breadfruit to tropical countries. To date, Global Breadfruit has planted >140,000 breadfruit trees in 45 countries for food security and modern food products. The Breadfruit Food Company Ltd is developing flour and ingredients from breadfruit for the food industry. Altilis Beauty is developing cosmetics with breadfruit ingredients. Dr. Murch’s basic research in plant chemistry is applied to create high quality products for world markets. 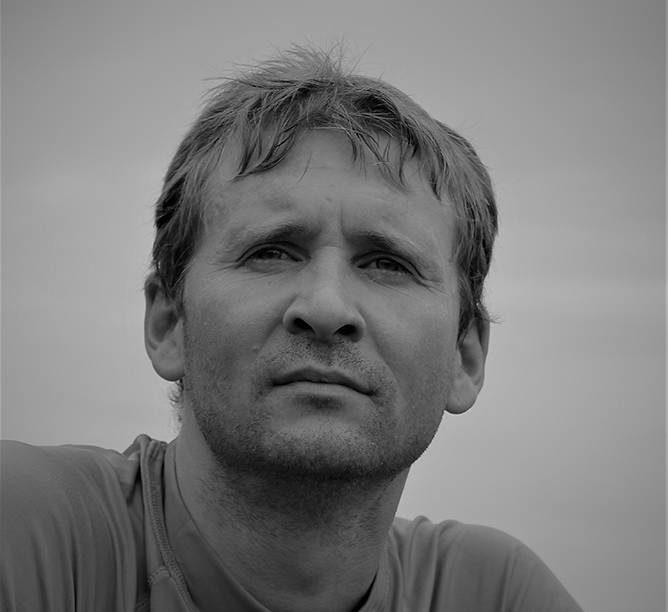 Nathan has spent roughly a decade researching the science of sustainability, with a laser-like focus on food systems.
Learn More

Dr. Nathan Pelletier is an Assistant Professor at the University of British Columbia – Okanagan (Biology/Management). His work is broadly situated in the fields of ecological economics and industrial ecology, and is motivated by the recognition that promoting human well-being and social justice requires first that we maintain the integrity of the natural communities that provide the context in which human life and society become possible and upon which we depend for our basic needs. Nathan has spent roughly a decade researching the science of sustainability, with a laser-like focus on food systems. He’s passionate about building a more sustainable world in ways that make economic sense. But it’s the way that he pursues this goal that is uniquely valuable.

Areas of research interest are the theory and practical application of modeling techniques in support of bio-economy (food, feed, and biomass) sustainability measurement, management and communication initiatives. He contributes to the development of methodological frameworks for evaluation and management of the scale (i.e., relative to biocapacity), resource efficiency, and social dimensions of sustainability - in particular, life cycle-based product and organization-level accountancy tools for supply chain sustainability management. He subsequently applies these frameworks to scenario-model the implications of alternative bio-economy technologies and management regimes with respect to sustainability targets and thresholds. Specific domains of interest include climate change, energy use, reactive nitrogen, food security, social licence, and market access. Dr. Pelletier currently holds the National Sciences and Engineering Research Council (NSERC) Egg Farmers of Canada Industrial Research Chair in Sustainability. 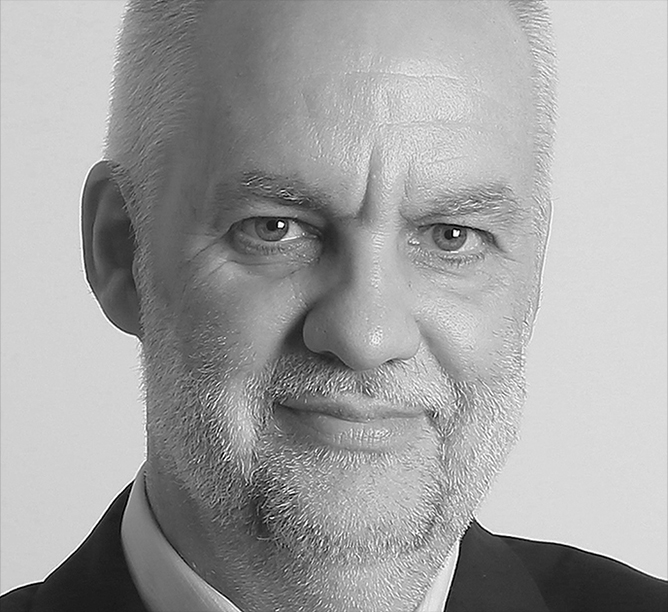 André Picard is the health columnist at The Globe and Mail and the author of five books, including the current bestseller “Matters of Life and Death.”
Learn More

André Picard is the health columnist at The Globe and Mail and the author of five books, including the current bestseller “Matters of Life and Death.”

He has received much acclaim for his writing and his dedication to improving health care, including the prestigious Michener Prize for Meritorious Public Service Journalism, and the National Newspaper Award as Canada’s best columnist. André also received the Queen Elizabeth II Diamond Jubilee Medal.

He lives in Montréal. 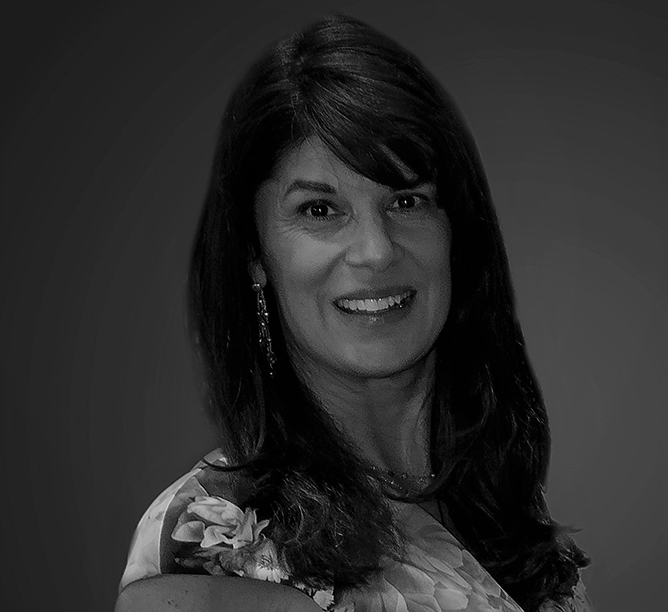 Camille Saltman is Director of Entrepreneurship for The University of British Columbia, Okanagan Campus and is based in the newly created Innovation UBC hub in The Innovation Centre in downtown Kelowna.
Learn More

Camille Saltman is Director of Entrepreneurship for The University of British Columbia, Okanagan Campus and is based in the newly created Innovation UBC hub in The Innovation Centre in downtown Kelowna. She is an experienced leader of disruptive start-ups and a global expert in innovation ecosystem development and alignment of education with innovation jobs. Her passion is creation of healthy, sustainable, resilient communities.

As a consultant to the University, Camille is developing and launching programming that will inspire the next generation of entrepreneurs, create sustainable communities and support new venture creation.

UBC Okanagan is, in essence, an innovation factory working to solve complex aerospace, advanced materials, medical, agriculture, sustainability and social challenges, and more. From the first spark of entrepreneurial thinking to the creation of innovative commercial and social impact ventures, the Innovation UBC Hub is an incubator and collision space that supports students and researchers in the process of developing these ideas and bringing the resulting products or services to market. 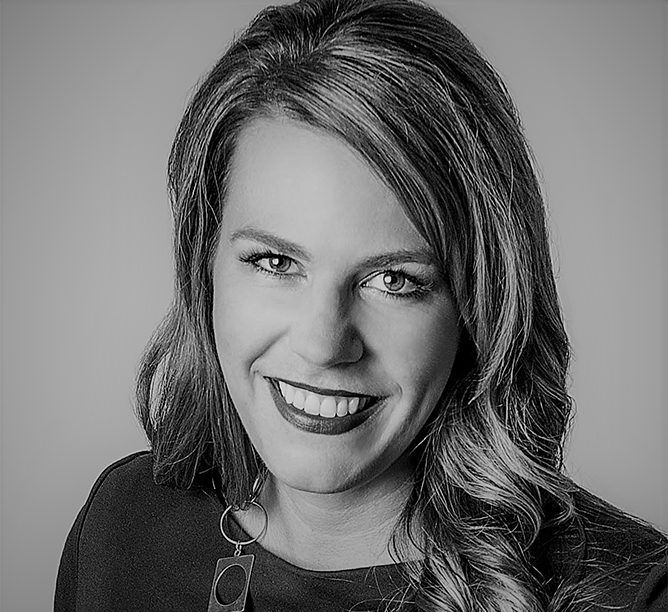 Renée Wasylyk, CEO of Troika Group, leads a Western Canadian organization including commercial and residential development projects and construction companies. Troika has projects in four provinces including commercial buildings, residential developments, and master-planned communities on over a thousand acres. Troika has development plans for over 1.5 billion in assets under its control. Renée was recognized as WXN’s Top 100 Most Powerful Women in Canada in 2017, EY’s Entrepreneur of the Year (Pacific) in Real Estate (2015), Business in Vancouver’s Most Influential Woman in Business in 2015, 2012`s Maureen Enser Future Leader Award winner as well as one of CHBA Canada`s Top 20 Most Influential People in Residential Development. Additionally, Renee was recognized by Business in Vancouver’s Top 40 under 40 award.

In addition to her day job, Renée is on the Breakfast Club of Canada’s National Board, a board member for the First West Credit Union, and on the External Advisory Committee for UBCO. She was a delegate of the Canadian Government to the United Nations in 2014. She is the Vice-Chair of the Premier’s Women’s Economic Council of BC, was a director for the Interior Health Board, was the Past-Chair of the Urban Development Institute (Okanagan), and the Past-Chair of the Economic Development Commission.

In addition to being a CEO and board member, Renee also enjoys speaking and has a radio show once a month.